What is herbicide resistance?

When we talk about herbicide resistance, we are usually referring to a situation where a weed or weeds that were once controlled by a herbicide now survives a herbicide application at normal rates and completes their life cycle. This is different than tolerance, which is the ability of a plant to survive a herbicide treatment at a normal use rate. There are many weeds that are naturally tolerant, however it is only in the past 50+ years that we have seen weeds development resistance to herbicides that in the past would have controlled these same weeds.

When did herbicide resistance first develop?

The 1970’s and 1980’s saw a dramatic increase in the number of new modes of action and active ingredients introduced in the marketplace, and any concerns about herbicide resistance were put aside, with the assumption that “it could not happen here”. 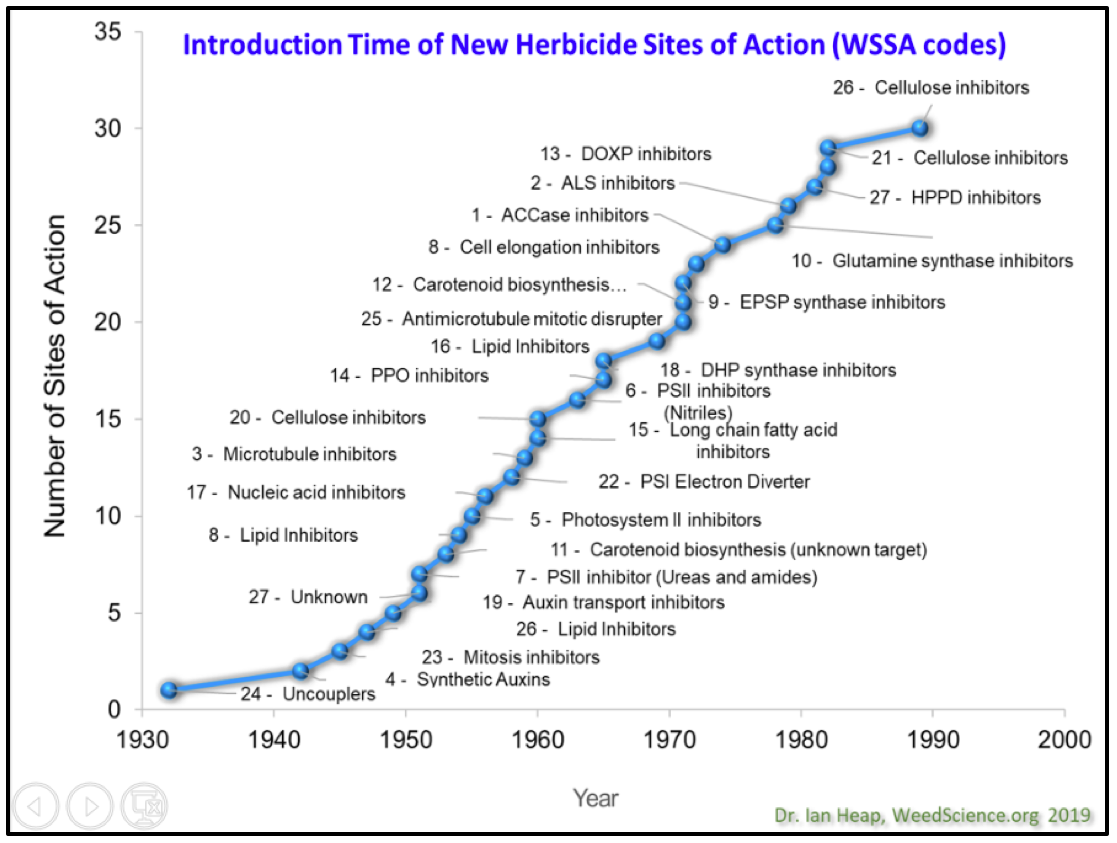 We also learned that weed characteristics can contribute to the problem of herbicide resistance; 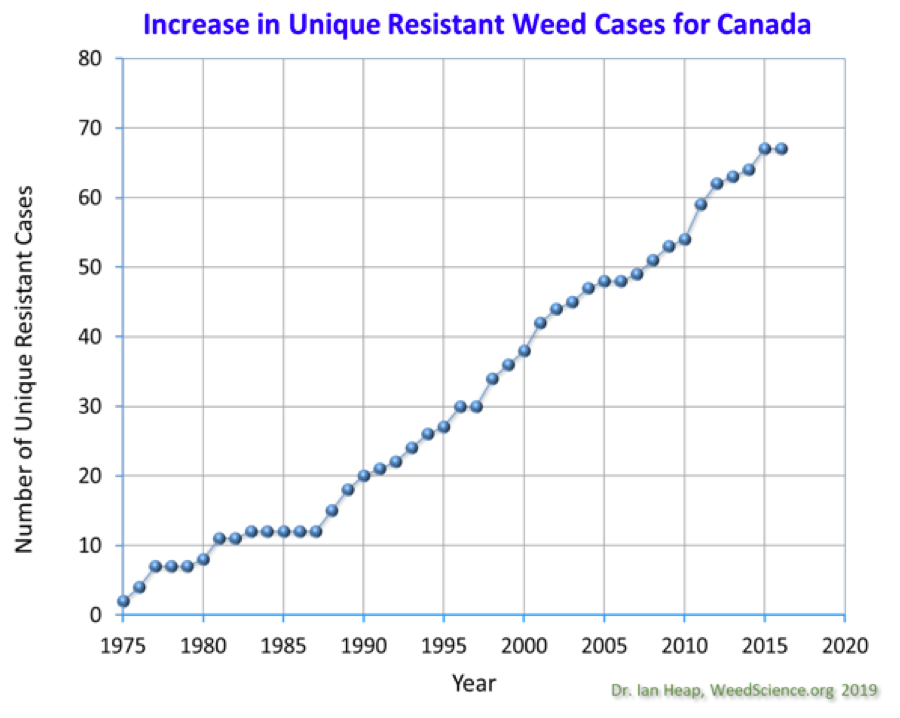 With the introduction of herbicide tolerant crops in the mid 1990’s, the new assumption was that glyphosate, being a non-selective herbicide, would not be subject to the same herbicide resistance issues as selective herbicides such as group 1 and 2’s.  At the same time, reduced tillage systems required the use of glyphosate for pre-seed weed control, resulting in a huge increase in the amount of glyphosate used around the world. These factors, along with the reduced price of glyphosate, combined to reduce the number of modes of action used as farmers switched to glyphosate tolerant crops, while at the same time increasing the number of applications per year. As a result, herbicide resistance to glyphosate is now increasing rapidly in area with historically high use of glyphosate, including Canada, where kochia resistant to glyphosate, as well as group 2 herbicides, is spreading rapidly. At the same time, other weeds have developed resistant to group 1, 2, 3, and other herbicide groups, including wild oats, green foxtail, and a host of other weeds, resulting in massive increases in resistance in Canada.

What about herbicide resistance in western Canada? 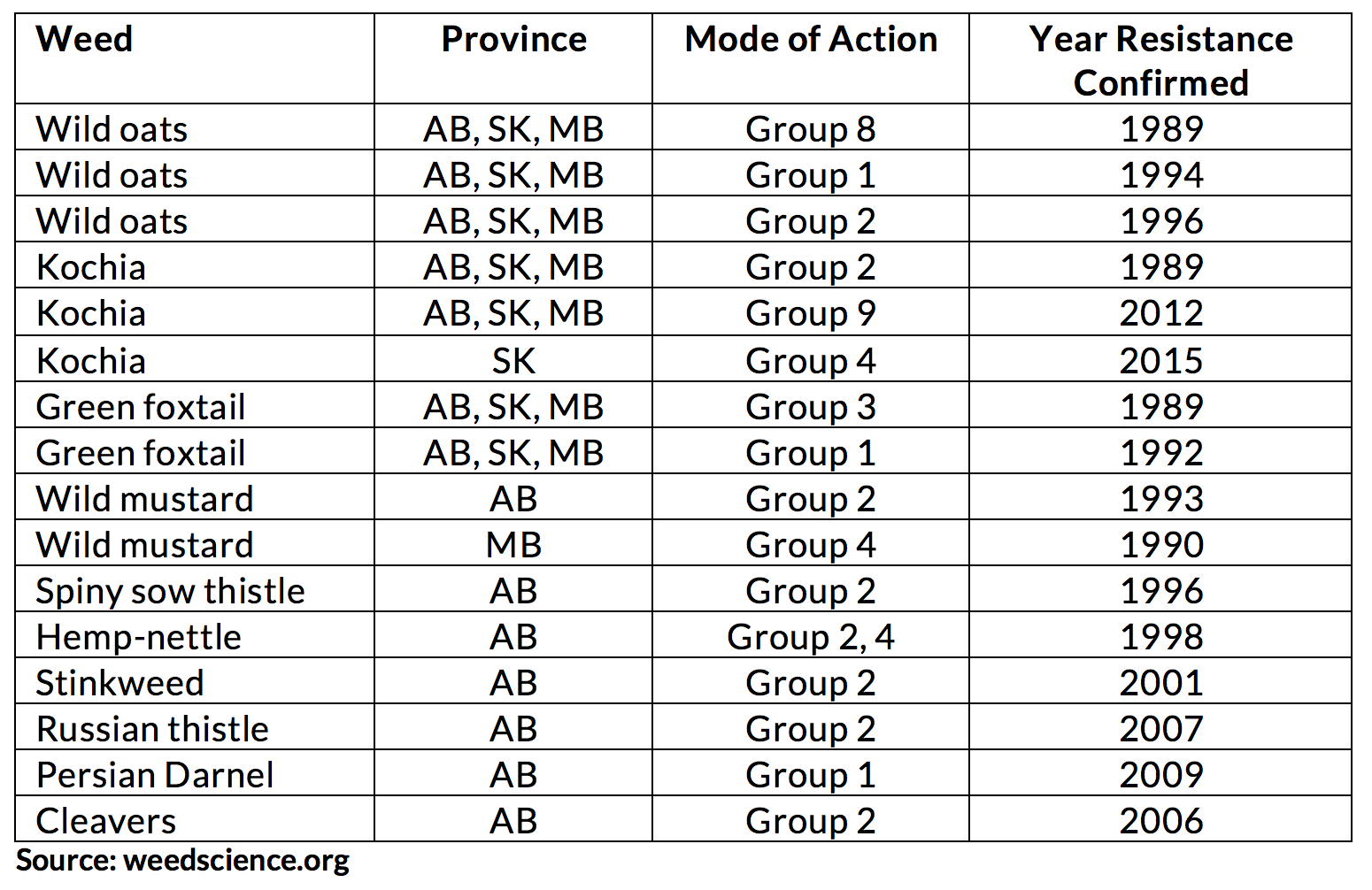 In the past 20 years, western Canada has experienced a massive increase in the number of herbicide resistant weeds, as follows: 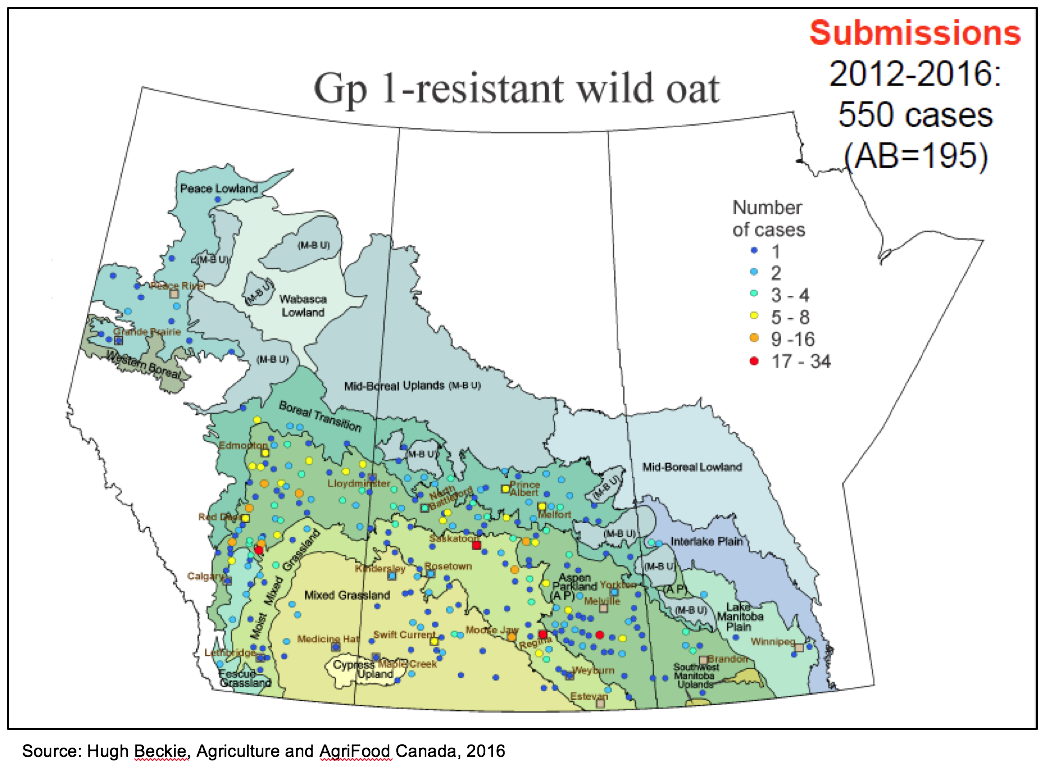 What should farmers do regarding herbicide resistance?

AgraCity has a complete portfolio of products that control wild oats in wheat (including group 1 resistant), barley, canola, flax, pulse, and special crops. 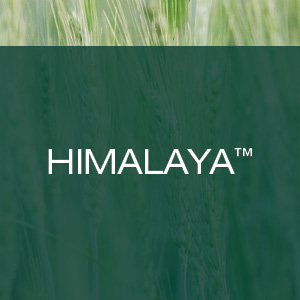 Same active as Everest®
Group 2 herbicide for use in wheat 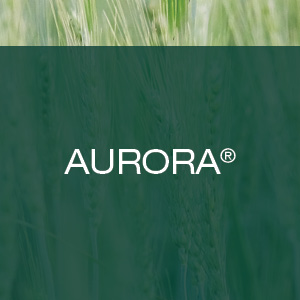 Same active as Horizon®
Group 1 herbicide for use in wheat 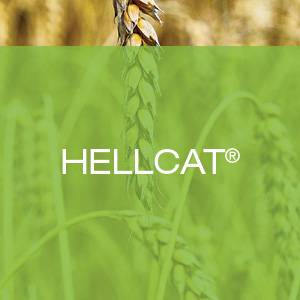 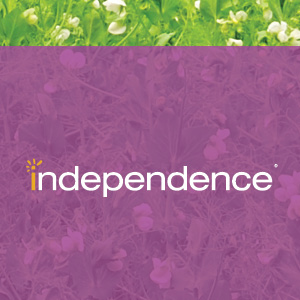 Same active as Select®
Group 1 herbicide for use in canola, flax, pulse and special crops 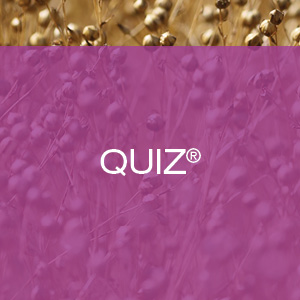 Same active as Assure™ II
Group 1 herbicide for use in canola, flax, pulse and special crops.

Data from this presentation accessed from weedscience.org. Charts and Graphs in this PowerPoint were made from data accessed from the survey website at http://www.weedscience.org on March 31, 2019.  The Site of Action codes used in this slide set are from the Weed Science Society of America (WSSA).